Braver, Smarter, Prettier… Do any of those er’s really matter?

Imagine a group of teen girls trying to find their place in the world viewing pictures of models or their peers.  There may be some kindhearted compliments.  Almost without exception these conversations morph from kindhearted observations into a competition of comparisons and often result in crippling self-doubt.  She’s so much skinnier than I am.  Her hair looks better than mine ever does.   His girlfriend is so much prettier than me.  What has occurred in our society that causes young girls to turn even the nicest compliments for their peers to self-bashing?  Why not stop with “She’s beautiful, I love her hair!”?

Surely there is a place for comparison in some aspects of our world.  Academic standards and sporting events certainly deserve a ranking system.  What has caused this desire to create a hierarchy in so many facets of our culture?

Imagine her tomorrows… must they include negative comparisons?

Prettier, skinnier, smarter, stronger, better, braver, nicer, sexier, fatter, thinner, uglier, weaker, more hardworking, handsomer.  You get the point.  But why?  Why must we add the -er to ignite a comparison?  Imagine if the next generation was raised without the need to compare the most trivial things.  Might they develop a deeper self-worth?  A self-worth and true appreciation for individuality that goes beyond a hierarchy of comparisons.

Still not convinced that ditching the -er may be a healthy (and dare I say necessary) step for our society to move forward?  Consider this next socially prominent scenario.  You may have heard recently about Caitlyn Jenner.  Articles and opinions about this transformation are everywhere.  This story is seemingly captivating the minds of many Americans.  I saw multiple people on my personal Facebook feed ‘share’ posts downplaying the strength of Caitlyn to undergo such a tremendous transition.

A viral post from one man Terry Coffey stated “As I see post after post about Bruce Jenner’s transition to a woman, and I hear words like, bravery, heroism, and courage, just thought I’d remind all of us what real courage, heroism, and bravery looks like!”  He included the photograph above to highlight the bravery of soldiers.  Upon further investigation Terry learned that the photograph he chose was a rather ironic choice.  In essence the photographer Mark Hogancamp was inspired to create sets and photographs after being severely beaten for… cross-dressing.  Hopefully this irony ends up teaching people to be mindful of their hasty judgements.

Regardless of your beliefs on this issues can you provide me one good reason for comparing the bravery of two different people experiencing completely different lives and obstacles?  Why is this necessary?  I believe wholeheartedly that both of these lives require immense bravery.

What good is derived from a world of unnecessary and condescending comparisons?

What’s accomplished when we write or even simply ‘share’ a post stating that one individual is braver than another?  Does it lift someone up or encourage a happier tomorrow for all?  If not why add more judgement and negativity to a world that currently has far too much bad news?

Did you re-posts a negative post about Caitlyn (or someone else)? Do you talk about people who you see to be prettier, smarter and better than you without recognizing that in doing so you’re putting yourself down?  Be good to yourself and remember that tomorrow is a new day.  With that comes a chance to start fresh while recognizing these hurtful comparisons.

Ranking theses experiences on a scale of bravery or beauty takes away from what the true focus should be.  Isn’t it better to identify these people as unique and courageous for surmounting the obstacles before them?

To see works by Mark Hogancamp please checkout this great article in the News York Times.

476 thoughts on “Braver, Smarter, Prettier… Do any of those er’s really matter?” 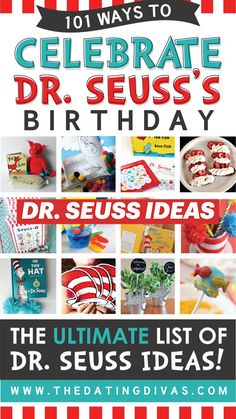 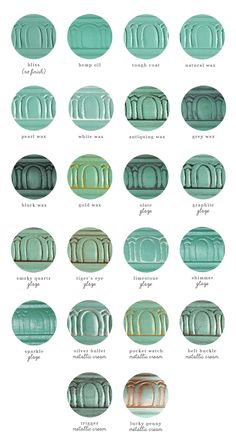 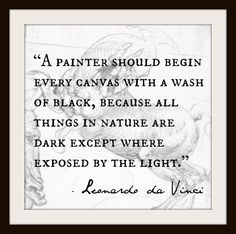 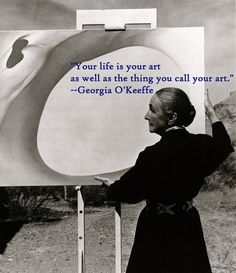 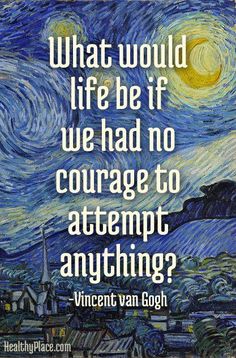