Mr. Junebug lost his first tooth this weekend.  I seriously cannot believe our little guy who isn’t even five yet lost his first tooth.  I’ve read that it’s not out of the scope of normal for a 4 year old to loose a tooth.  His bottom front teeth were impacted by a fall he had when he was 2 so we knew they could be early to go.  One morning he came to us to point out his loose tooth.  It’s been loose for months but thankfully he was just noticing.  That afternoon during a lunch out Junebug reached across the table to put something in Dads hand.  Brent seemed perplexed at first as I realized it was the tooth.  We’re still not sure if Junebug knew it was his tooth as he handed it across the table.  He did say he thought it was part of his pizza but thought it was to crunchy to eat {thankfully!}  He’s been playing the whole thing very cool.  After it came out we just couldn’t stop looking at him and he couldn’t stop sticking his tongue through the gap.

As a kid my mom made a huge deal about creating with us.  One of my favorite projects growing up was designing and sewing my tooth fairy pillow.  Mine was a red heart pillow with classic 1990’s white ribbon embellishments and a matching heart pocket.  Oh how I wish I had a picture to share.  I’ve planned to carrying this tradition on to my littles.  I expected I’d do it like mom had making a big deal out of selecting fabric at the store and designing the idea from the ground up.  But we just didn’t have the time.  Thankfully I have a stack of hoarded fabric that Junebug chose from.  Introducing our first tooth fairy pillow complete with his favorite part the pocket from one of his first pairs of jeans.

502 thoughts on “They Grow: Creating a tooth fairy pillow” 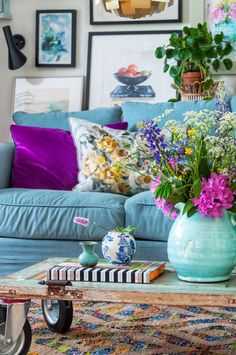 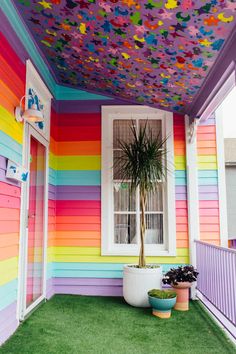 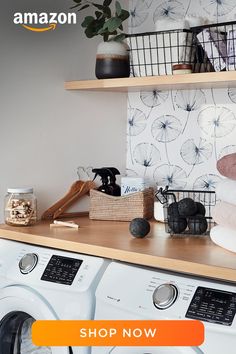 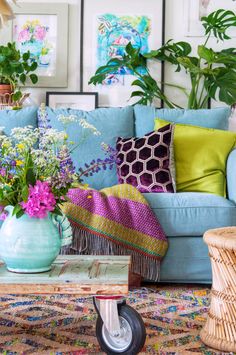 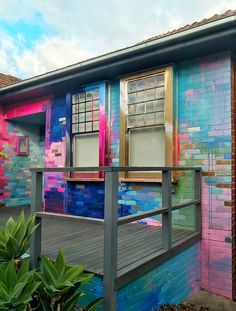 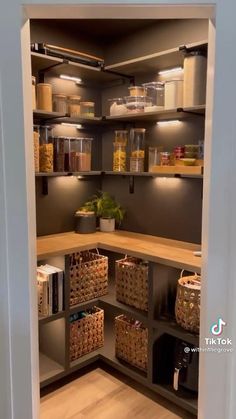